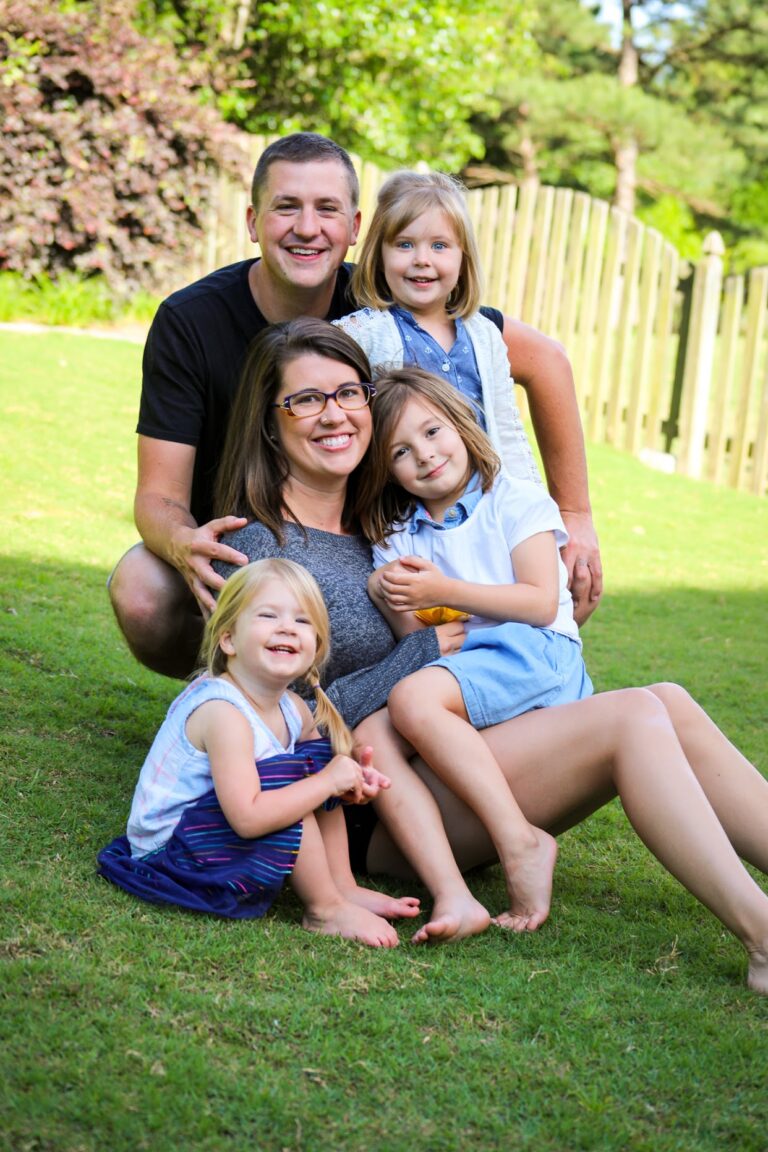 Ever taken a leap of faith? Uphill Studios is one of those leaps. Starting in a time of weak economy, with little immediately foreseeable income, on a limited budget, the vision for Uphill Studios was given into the lives of Sean and Crystal Hill.

The calling was so strong that they began asking God to change their lives and provide them the opportunity to follow God’s call to open a recording studio. Little did they know that praying consistently for change would lead them to a decision to end Sean’s stable employment in the corporate world.

With only Sean’s 401K as the only potential financing option, it was clear to Sean and Crystal that they would have to trust God in one of the biggest financial decisions of their lives. They obeyed what they felt God called them to, cashed in that 401K, and purchased the necessary gear to get the studio up and running.

Over the months concluding 2010 God began aligning strategic partners, seemingly out of the midst, willing to invest their time, energy, wisdom, and talents into the formation of the studio, asking nothing in return. Uphill Studios extends its utmost gratitude to those individuals who made it possible that in March 2011 Uphill Studios could officially open its doors to the music industry.

Since that time, Uphill Studios has seen an explosion of clients; a true testament to God’s faithfulness. Uphill has truly become a thriving hub of Christian music that is solely focused on advancing the Kingdom of God one song at a time.

Now parents of 3 daughters (Rylynn, Paisley, and Morgan), Crystal and Sean invite Christian artists/bands, songwriters, and worship bands into their home based studio to record in a Christian Recording Studio unlike any other. 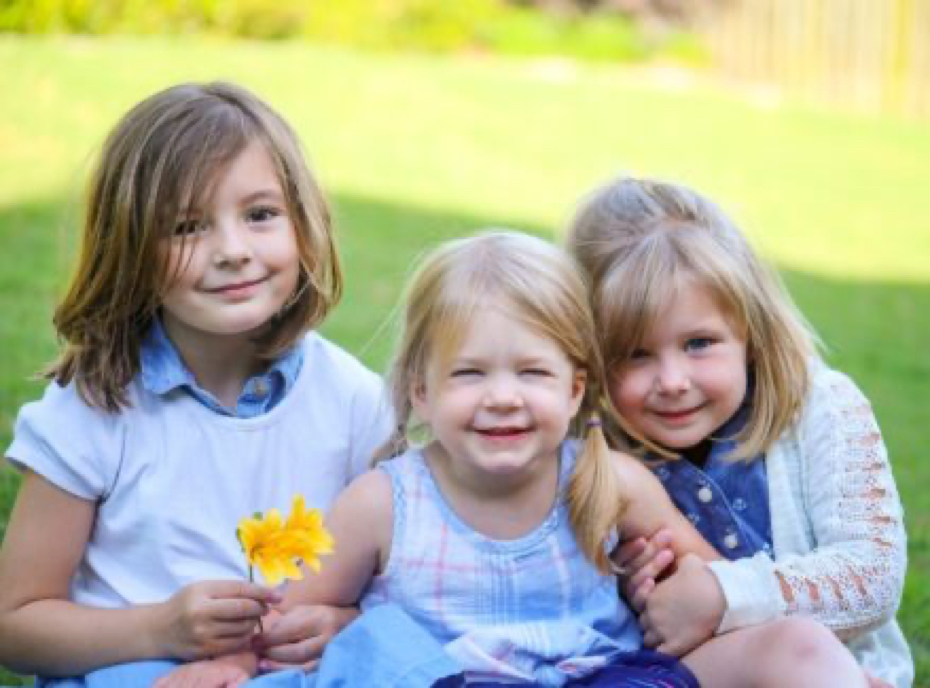 “Thanks for taking time to get to know us and our story. We look forward to meeting you to design, create, and capture your project.”